September 9, 2020
Contact Us
Weekly Shorts are topics we discuss in our weekly remote meeting related to recent work we have done with our customers 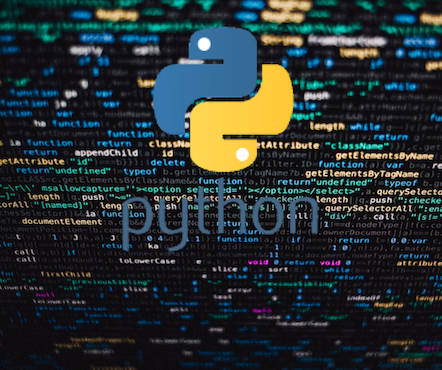 Project, Packages and Modules, what are they?

What about Packages which are not part of a project?

How do I import Packages and Modules that I've created?

Why do relative imports raise a problem in pylint?

Is it possible to invoke a function from the terminal?

What are the available command-line flags in Python?

Why is it possible to execute python -m appy?

The appy/__main__.py file acts like the if __main__ code snippet, but on packages. This enables the appy package to be executed with python -m or with runpy

What's runpy and why do you use it in main.py?

The runpy package provides the ability to run modules from a module (Python script).

Why do you have a weird path with pyenv when you run Python?

This is because I'm using pyenv, the official definition from the docs

pyenv lets you easily switch between multiple versions of Python. It's simple, unobtrusive, and follows the UNIX tradition of single-purpose tools that do one thing well.

Is there a good framework for creating a Python CLI?

Where can I find a well-structured Python project?

I hope that this blog post helped you in understanding how to create a well-structured Python project, and if it did, then Heart, Clap, Star and share!

Meir Gabay
Operations Engineer
Meir is an experienced automation engineer and a certified AWS solutions architect. He has four years of experience as Operations and Automation at NICE's training department. With knowledge in web development, both server-side and front-end. The critical thing that motivates him while working with customers - "To continue evolving and improving independently, a customer needs to know how the solution works." While Meir is not helping customers, you'll find him studying new technologies and writing a blog post of what he had learned.