How to build a HIPAA compliant cloud infrastructure - Part II

July 30, 2020
Contact Us
Weekly Shorts are topics we discuss in our weekly remote meeting related to recent work we have done with our customers 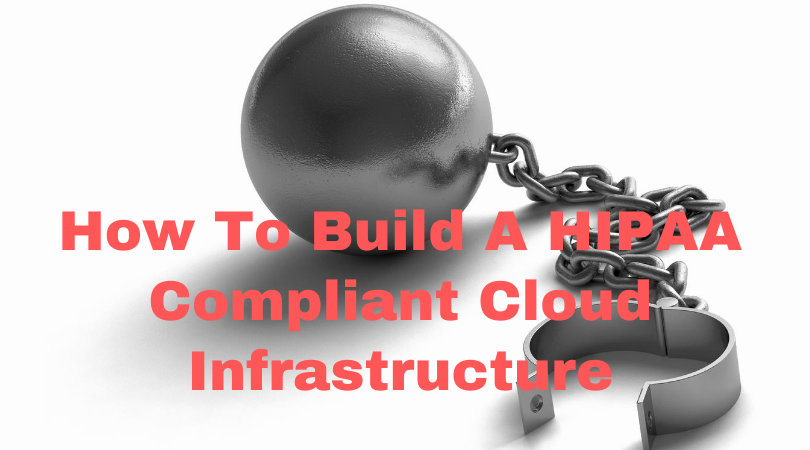 This is part two of building a HIPAA compliant infrastructure in the cloud. If you've missed it here's part one. {: .notice--primary}

AWS provides a generous, well-thought-out boilerplate for a HIPAA-compliant architecture. It's provided as a set of CloudFormation templates ready to deploy right off the shelf.

While you can take the template as is and deploy it into your AWS account, there are several keys to understand. It’s important to know what it generates and how it handles the environment lifecycle.

Note: In order to keep up with compliance using a secure SSL connection is mandatory. Implementation is as simple as downloading the public key and setting it in any kind of data interaction layer you use. {: .notice--warning}

Note: The access to the bastion is guarded with the encrypted key. Yet, it is as a single point of failure that's open to network improvisation. If the proxy is being accessed by malicious entities, make sure it's only being used as a tunnel and does not keep the keys of backend servers on its disk. One very good practice is using SSH agent forwarding. {: .notice--warning}

Unfortunately, the template only takes you so far in deploying a working environment. Key components are still missing:

The given template creates a “naive” environment, where a server lies under an auto-scaling-group and a load balancer controlling both scale and routing. This means the application would be deployed manually on the server. The most straightforward automated process, given this implementation, is generating an AMI (machine image) holding an application version, and updating the autoscaling group to deploy the new one. However, this is as tedious to apply as it is to describe, so a better option is a platform to wrap the application and handle these for you.

Thanks for reading. HIPAA is a major concern for a large portion of our clients at ProdOps. Our clients put their trust in us because of our extensive expertise in the field. Hopefully, the information in this series of posts will help you in the process.

Architecting for HIPAA Security and Compliance on Amazon Web Services