How ProdOps helped Reduxio scale its product by automating the creation of Kubernetes clusters. 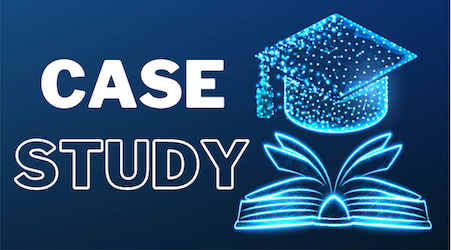 How ProdOps helped Reduxio scale its product by automating the creation of Kubernetes clusters?

In 2018, Reduxio faced a serious challenge:

“ The company had dozens of engineers on its team who lacked their own respective Kubernetes environments in which to develop new code. This meant creating clusters over and over again, hundreds of times a day, which made installation and management both exhausting and time-consuming ”

Developers had (and still have) very few options when it came to deploying Kubernetes. Asan open-source project, K8s receive frequent updates, with new versions and features released every few weeks. However, even tech giants and their Kubernetes services - EKSfrom AWS, GKE from Google, and AKS from Microsoft - take months to integrate these new features into their respective systems.

The only alternative for Reduxio was to find a way to deploy Kubernetes from scratch, and automate the process. Without such a solution, the company would not be able to scale.

ProdOps was brought in to solve the cluster conundrum. The effort would take months and be spearheaded by ProdOps Co-Founder and CTO Evgeny Zislis, as well as Senior Software Operations Architect Omer Hamerman.

The idea was to invent an automated system, one that would enable developers to create a Kubernetes cluster on-demand in merely a few minutes.

Consult with us at

Thank you! Your submission has been received!
Oops! Something went wrong while submitting the form.